A palladium-carbon-connected organometallic framework and its catalytic application.

Co-catalysis of magnesium chloride and ferrous chloride for xylo-oligosaccharides and glucose production from sugarcane bagasse. 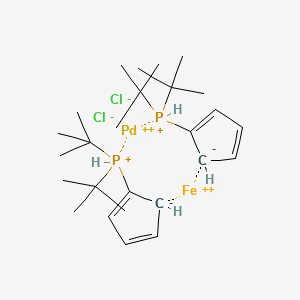