234-514-3
View the history of American Elements on Wikipedia

Customers For Acousto-optic Have Also Viewed

An Investigation of Protective Effects of Lithium Borate on Blood and Histopathological Parameters in Acute Cadmium-Induced Rats. 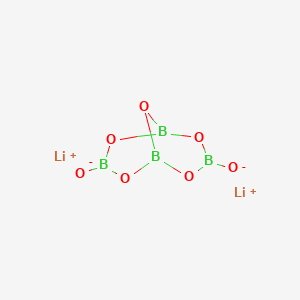