American Elements manufactures ceramic Aluminum Carbonitride in both research and bulk quantities. American Elements produces materials to many standard grades when applicable including Mil Spec (military grade), ACS, Reagent and Technical Grades; Food, Agricultural and Pharmaceutical Grades, Optical, Semiconductor, and Electronics Grades, and follows applicable USP, EP/BP, and ASTM testing standards. Most materials can be produced in high and ultra high purity forms (99%, 99.9%, 99.99%, 99.999%, and higher). Standard and custom packaging is available. Additional technical, research and safety (SDS) information is available. Please request a quote above to receive pricing information based on your specifications.

The number of electrons in each of Carbon's shells is 2, 4 and its electron configuration is [He]2s2 2p2. In its elemental form, carbon can take various physical forms (known as allotropes) based on the type of bonds between carbon atoms; the most well known allotropes are diamond, graphite, amorphous carbon, glassy carbon, and nanostructured forms such as carbon nanotubes, fullerenes, and nanofibers . Carbon is at the same time one of the softest (as graphite) and hardest (as diamond) materials found in nature. It is the 15th most abundant element in the Earth's crust, and the fourth most abundant element (by mass) in the universe after hydrogen, helium, and oxygen. Carbon was discovered by the Egyptians and Sumerians circa 3750 BC. It was first recognized as an element by Antoine Lavoisier in 1789.

A porous carbon nitride modified with cobalt phosphide as an efficient visible-light harvesting nanocomposite for photoelectrochemical enzymatic sensing of glucose.

Mechanochemical reaction of Al and melamine: a potential approach towards the in situ synthesis of aluminum nitride-carbon nanotube nanocomposites. 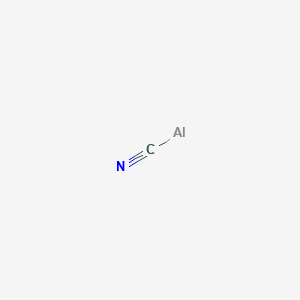