American Elements manufactures high purity aluminum-copper-tungsten alloy foils in numerous dimensions. Standard metal and alloy foil thicknesses range from 0.003" to approximately 2mm; materials can also be rolled down as thin as 0.001" for use as an evaporation source in microelectronics, optics, magnetics, MEMS, and hard resistant coatings. Piece sizes are available up to approximately 7" maximum width. Maximum lengths of about 20" can be obtained with a nominal thickness between about 0.005" and 0.020" for thin film deposition on glass or metal substrates. We also manufacture aluminum copper tungsten alloy in other forms such as sputtering target. Please request a quote above to receive pricing information based on your specifications for alloy composition and foil dimensions.

Copper (atomic symbol: Cu, atomic number: 29) is a Block D, Group 11, Period 4 element with an atomic weight of 63.546. The number of electrons in each of copper's shells is 2, 8, 18, 1 and its electron configuration is [Ar]3d10 4s1. The copper atom has a radius of 128 pm and a Van der Waals radius of 186 pm. Copper was first discovered by Early Man prior to 9000 BC. In its elemental form, copper has a reddish-orange metallic and lustrous appearance. Of all pure metals, only silver

has a higher electrical conductivity. The origin of the word copper comes from the Latin word 'cuprium' which translates as "metal of Cyprus," as the Mediterranean island of Cyprus was known as an ancient source of mined copper..

Comparison of Stabilizer Effects on the Size, Dispersion, and Catalytic Property of Pt, PtCu, and PtRu Nanoparticles. 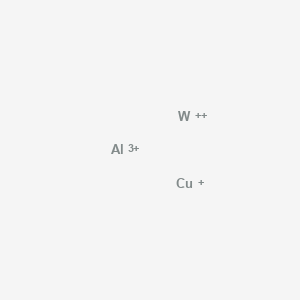