Correction to: Esophageal Function Tests are Not Associated with Barium Swallow Findings in Advanced Lung Disease. 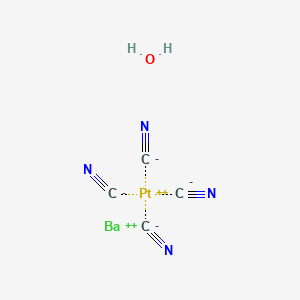