Decomposition pathways of polytetrafluoroethylene by co-grinding with strontium/calcium oxides. 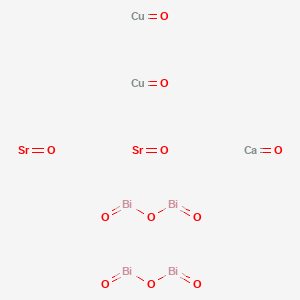