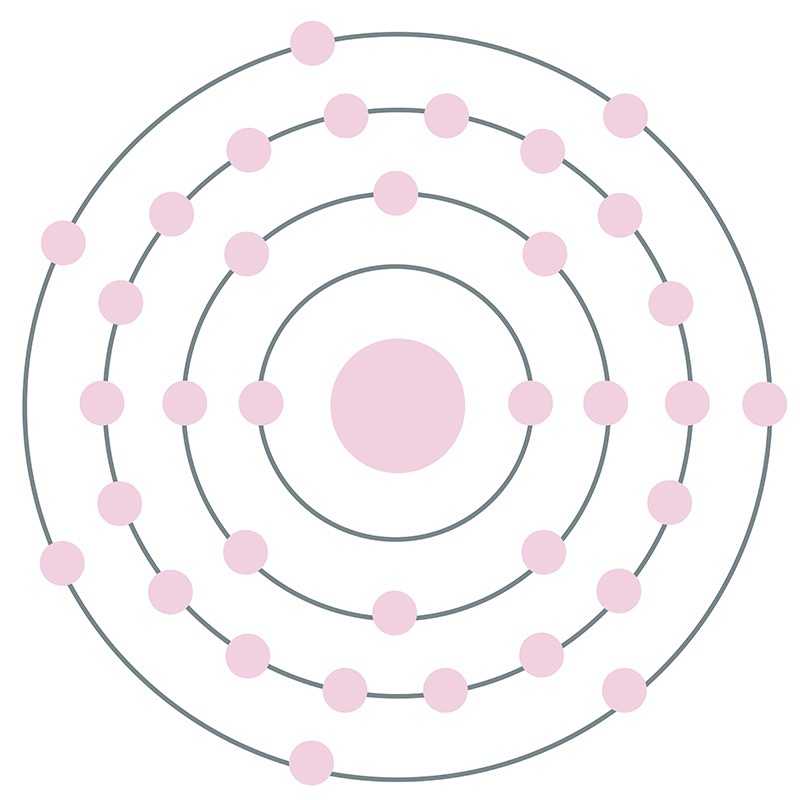 Bromine was discovered independently by two young chemists: Carl Jacob Lowig in 1825 and Antoine Balard in 1826. Balard extracted the bromine from seaweed ash, using a procedure that was in common use at the time to obtain iodine. Lowig was experimenting with a concentrate from a mineral water spring in his hometown, which he saturated with chlorine and then extracted using ether. After allowing the ether to evaporate, a foul-smelling brown liquid remained, and Lowig presented this liquid as proof of his skills in order to obtain his first position in an academic chemistry lab. Balard was actually the first to published his results, and it was after his results were confirmed by senior chemists that the name bromine, derived from the Greek word for “stench,” was given to the new element.

The earliest significant commercial use of bromine was in photography, starting in the mid-nineteenth century. Silver bromide, like other silver halides, is a light-sensitive crystal, and may be used alone or along with silver chloride to produce film capable of recording an image when exposed to light. Shortly after bromine came into use for photography, potassium and sodium bromides came into use as anticonvulsants and sedatives; however the toxicity of these compounds led them to be largely replaced as other drugs became available. Occasionally, potassium bromide is still used as an epilepsy treatment in veterinary medicine. The toxicity of some bromine compounds was deliberately exploited for use in chemical warfare during first world war. Like many more familiar chlorine-based chemical warfare agents, compounds such as xylyl bromide cause severe irritation to skin and mucous membranes, leading to pain, tearing, respiratory distress, and sometimes chemical burns.

In modern usage, inorganic bromine compounds are primarily found in just a few areas beyond film photography. Calcium, sodium, and zinc bromides are all used in drilling fluids in oil and natural gas mining. Bromine gas, hydrogen bromide, or other simple bromine compounds can be used to reduce mercury pollution from coal power plants; either the coal or the gases produced during combustion are treated with bromine agents which bind the mercury. Like chlorine, bromine can be used in the maintenance of swimming pools and spas. It is usually produced as needed for this use from a bromide and hydrogen peroxide. Bromine may also be used for drinking water disinfection, though in this usage it is typically supplied in the form of a polybrominated resin cartridge that is inserted into water treatment systems.

Bromine is also important in organic synthesis. In this usage, the original source of bromine is an inorganic compound--bromine gas or hydrogen bromide--but except in cases where hydrogen bromide acts solely as a catalyst, ultimately the bromine is incorporated into an organic bromide compound. These compounds often serve as intermediate reagents in multistep synthesis of complex organic molecules such as pharmaceuticals. One notable class of such reagents are Grignard reagents, magnesium halides attached to carbon compounds. Additionally, some organobromine compounds are themselves endproducts used in a variety of applications.

Synthetic organobromine compounds are used as pharmaceuticals, dyes, flame retardants, and pesticides. Bromated pharmaceuticals are far less common than organofluorine or organochlorine drugs, but nonetheless several such drugs are in current use as vasodilators, sedatives, chemotherapeutics, and antiseptics. The earliest bromine dye in use was actually a natural organobromine produced by a family of sea snails. This dye, Tyrian purple, was prized for being colorfast despite weathering and sunlight, and its scarcity made objects dyed with it luxuries and status symbols in ancient times. Today, bromine-substituted dyes are used in commercial textile coloring as well as in analytical chemistry as pH indicators and in molecular biology to bind to and visualize DNA. The use of organobromine flame retardants and pesticides is widespread but controversial, as many of these compounds are known to breakdown extremely slowly, and therefore they act as persistent organic pollutants. The persistence of these compounds is of particular concern because many are ozone depleting agents, and some are known to be toxic to humans or have the potential to act as hormone-disruptors.

Summary. Bromine is the only liquid halogen. Bromide compounds are formed when a metallic cation binds with a charged (- 1) bromine Br) anion to form a bromide salt of that metal. Metallic bromides are marketed under the trade name AE Bromides™. Most metal bromide compounds are water soluble for uses in water treatment, chemical analysis and in ultra high purity for certain crystal growth applications. Bromide in an aqueous solution can be detected by adding carbon disulfide (CS2) and chlorine. Bromides were first prepared and used as a sedative, which is why overused platitudes or phrases are sometimes called bromides. 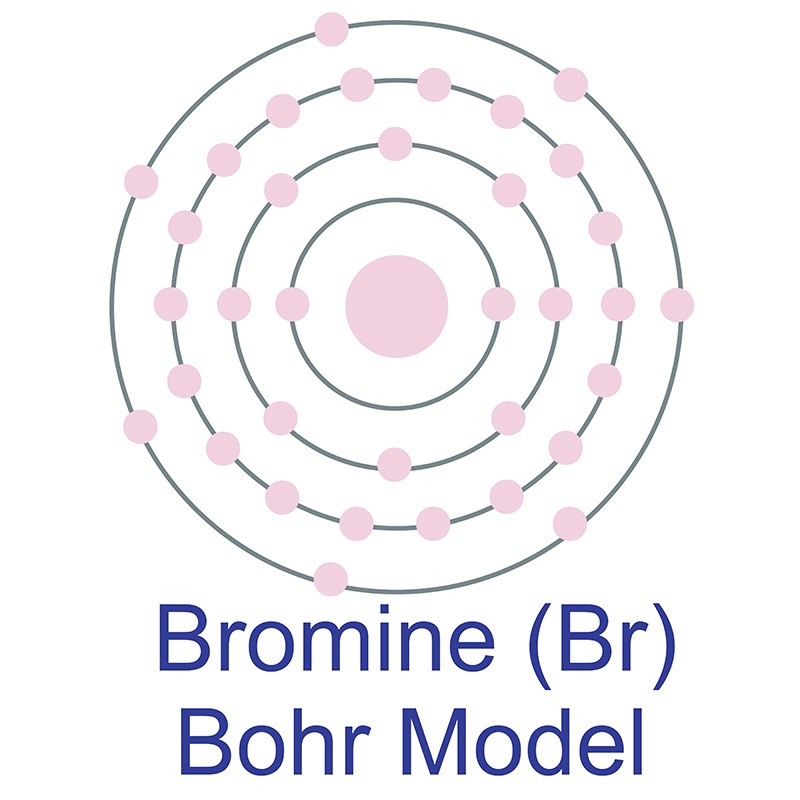 In its elemental form, CAS 7726-95-6, bromine has a red-brown appearance. Bromine does not occur by itself in nature, it is found as colorless soluble crystalline minerals--halide salts. Bromine was discovered and first isolated by Antoine Jérôme Balard and Carl Jacob Lowig in 1826 and 1825, respectively.

Bromine is corrosive and toxic. Bromine information, including technical data, safety data and its high purity properties, research, applications and other useful facts are specified in other tabs. Scientific facts such as the atomic structure, ionization energy, abundance on Earth, conductivity and thermal properties are included. For additional information please see the Bromides Information Center. The below information applies to elemental (metallic) Bromine.