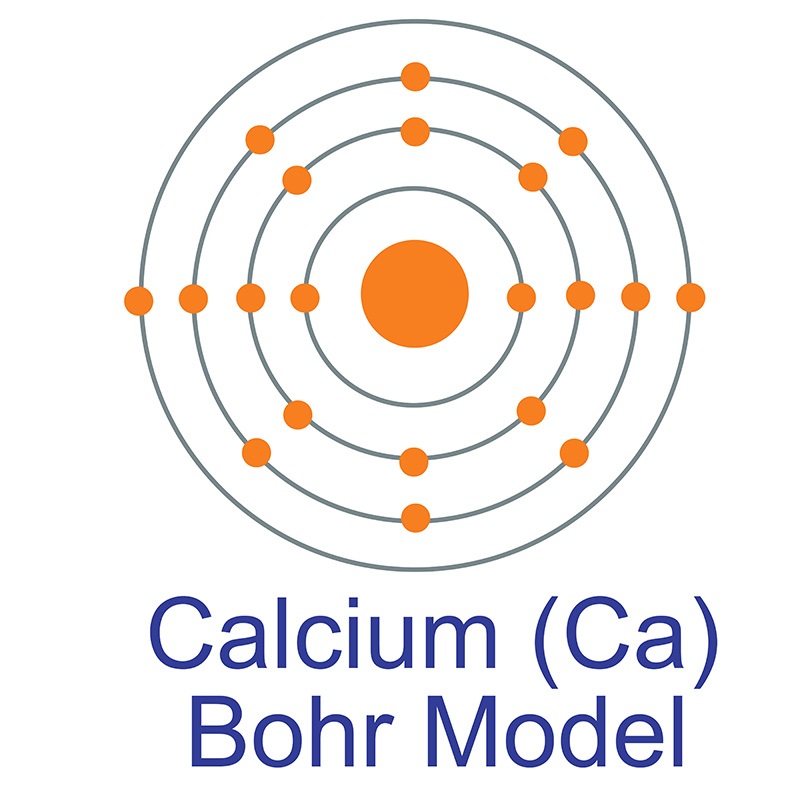 Influence of nano-silica additions on hydration characteristics and cytotoxicity of calcium aluminate as biomaterial.