has a red-brown appearance. Bromine does not occur by itself in nature, it is found as colorless soluble crystalline mineral halide salts. Bromine was discovered and first isolated by Antoine Jérôme Balard and Leopold Gmelin in 1825-1826. 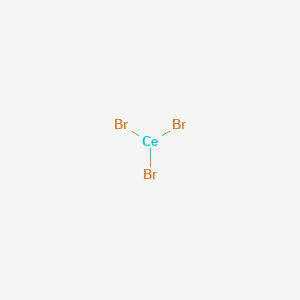