Boosting the performance of cobalt molybdate nanorods by introducing nanoflake-like cobalt boride to form a heterostructure for aqueous hybrid supercapacitors. 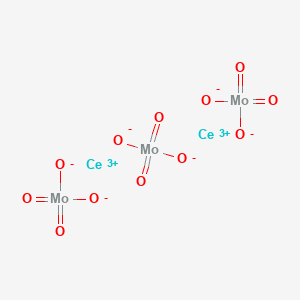