Model-based rationalization of mixture toxicity and accumulation in Triticum aestivum upon concurrent exposure to yttrium, lanthanum, and cerium. 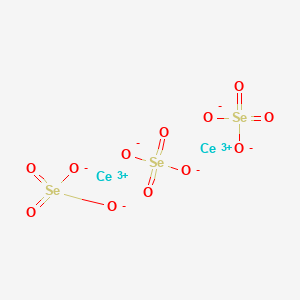