Adsorption and desorption behaviors of cesium on rayon fibers coated with chitosan immobilized with Prussian blue. 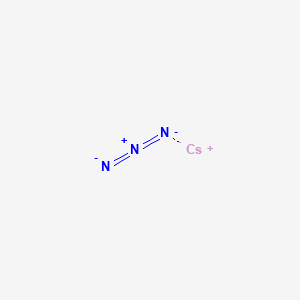