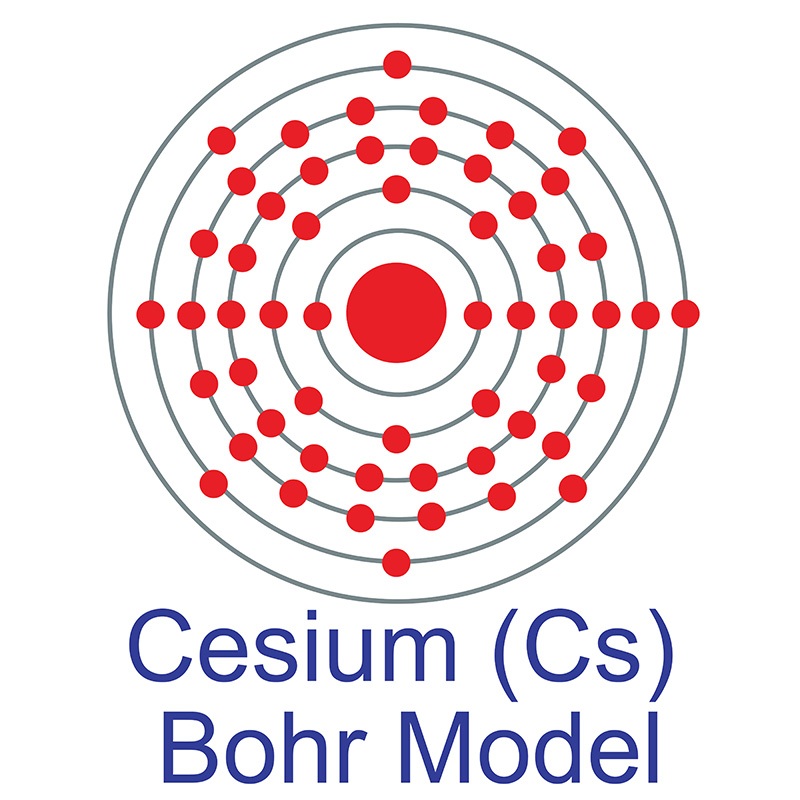 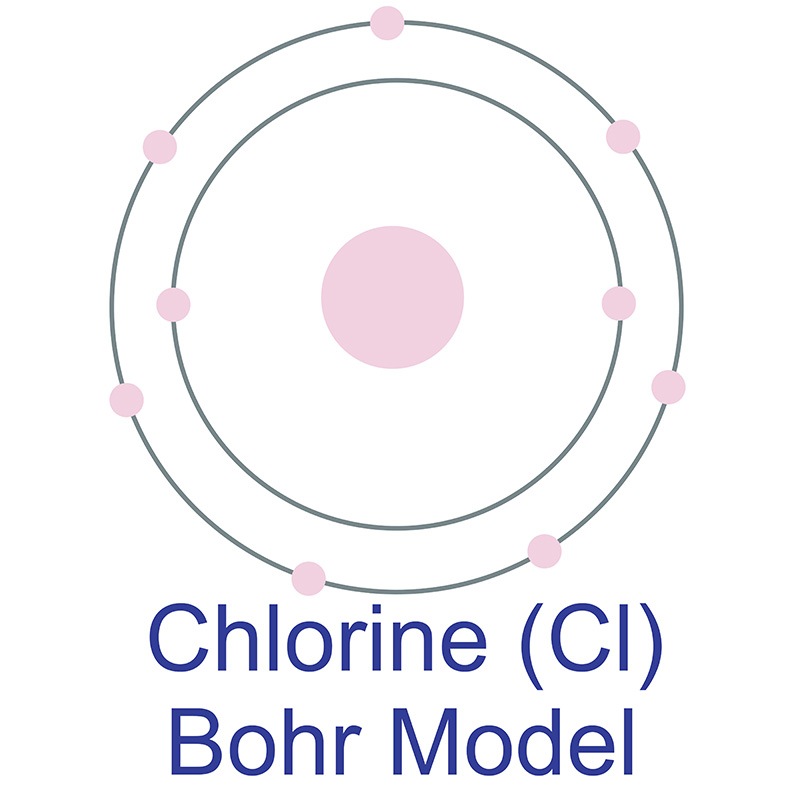 Nitric oxide and glutamate are contributors of anti-seizure activity of rubidium chloride: A comparison with lithium. 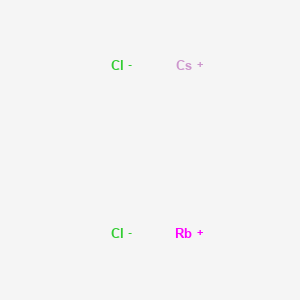