Design and Synthesis of a New Mannitol Stearate Ester-Based Aluminum Alkoxide as a Novel Tri-Functional Additive for Poly(Vinyl Chloride) and Its Synergistic Effect with Zinc Stearate. 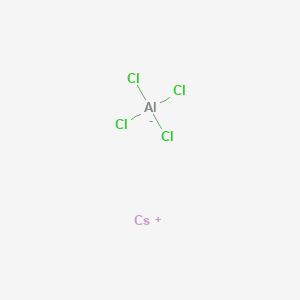