Applying a modified Donnan model to describe the surface complexation of chromate to iron oxyhydroxide agglomerates with heteromorphous pores. 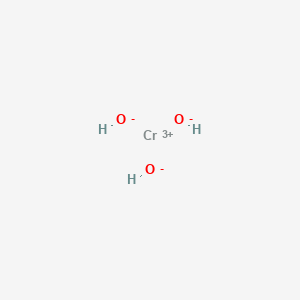