Patterned Molecular Films of Alkanethiol and PLL-PEG on Gold-Silicate Interfaces: How to Add Functionalities while Retaining Effective Antifouling. 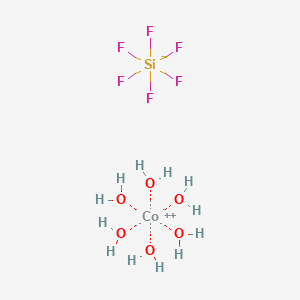