Cobalt-Catalyzed C-H Iodination of Aromatic Amides with Molecular Iodine through the Use of a 2-Aminophenyloxazoline-Based Bidentate-Chelation System.

Retinal degeneration rat model: A study on the structural and functional changes in the retina following injection of sodium iodate. 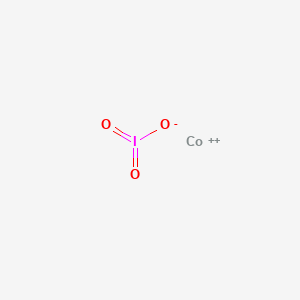