Copper Aluminum Selenide is a p-type I-IlI-VI2 ternary a href="https://www.americanelements.com/semiconductors.html">semiconductor manufactured by American Elements for applications such as thin film deposition, electronics, optics, and other advanced technologies. Please request a quote above to receive pricing information based on your specifications. 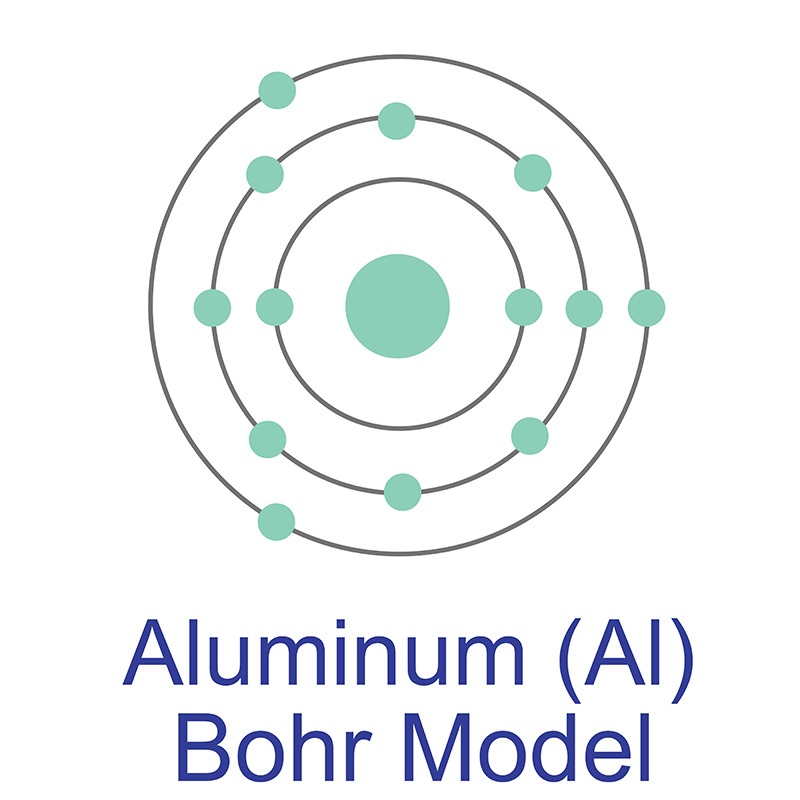