A thermoelectric copper-iodide composite from the pyrolysis of a well-defined coordination polymer.

Evaluation of Ligands Effect on the Photophysical Properties of Copper Iodide Clusters.

Bimetallic AgCu/Cu2O hybrid for the synergetic adsorption of iodide from solution. 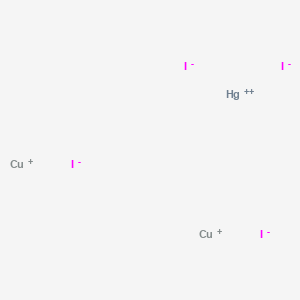