Mechanochemical reaction of Al and melamine: a potential approach towards the in situ synthesis of aluminum nitride-carbon nanotube nanocomposites. 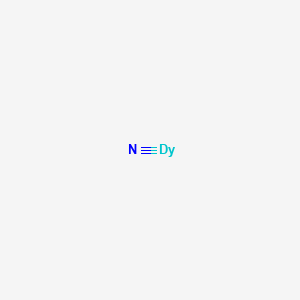