A systematic review of the economic evaluations of non-calcium-containing phosphate binders, sevelamer and Lanthanum, in end-stage renal disease patients with hyperphosphatemia. 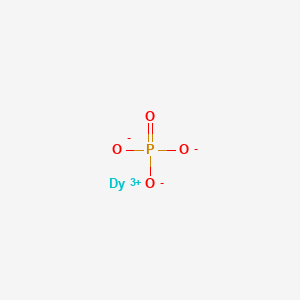