Comparative study on the photoluminescence properties of monoclinic and cubic erbium oxide. 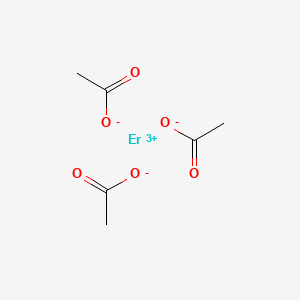