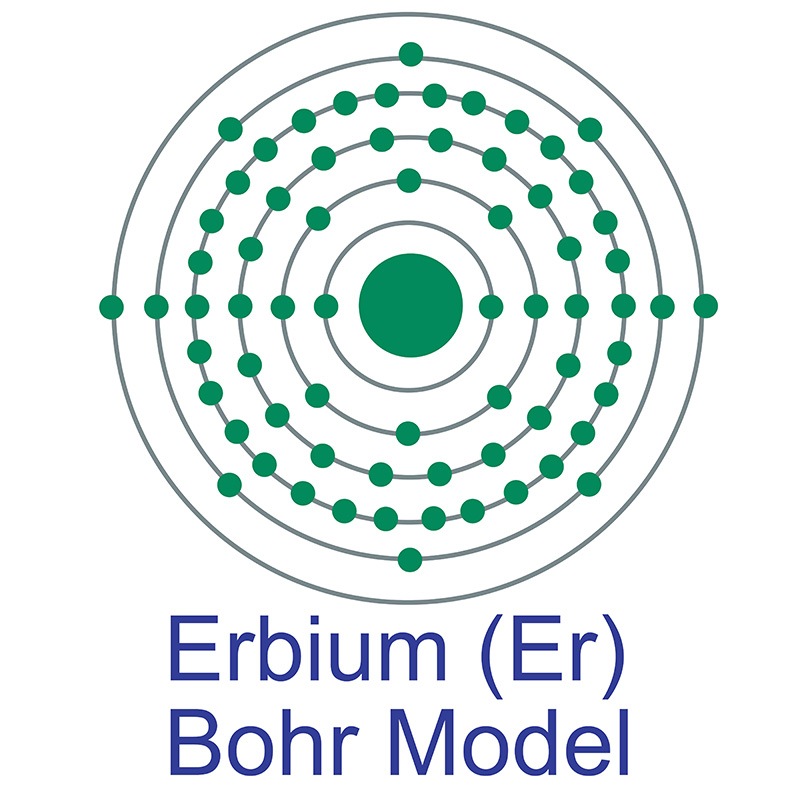 Doping porous silicon with erbium: pores filling as a method to limit the Er-clustering effects and increasing its light emission.