Europium is a member of the lanthanide or rare earth series of metals. In its elemental form, it has a silvery-white appearance but it is rarely found without oxide discoloration. Europium is found in many minerals including bastnasite, monazite, xenotime and loparite. It is not found in nature as a free element. 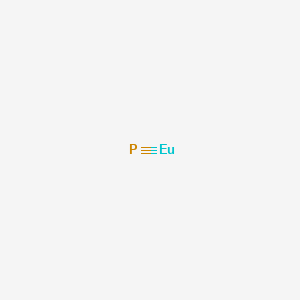