Mitigation of chromium toxicity in Arabidopsis thaliana by sulfur supplementation.

A combination of coarse-grain molecular dynamics to investigate the effects of sodium dodecyl sulfate on grafted reaction of starch-based adhesive. 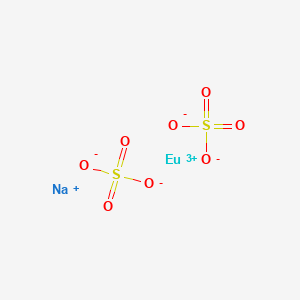