Enhancing silicide formation in Ni/Si(111) by Ag-Si particles at the interface.

Activations of all Bonds to Silicon (Si-H, Si-C) in a Silane with Extrusion of [CoSiCo] Silicide Cores.

On the Microstructure and Isothermal Oxidation of Silica and Alumina Scale Forming Si-23Fe-15Cr-15Ti-1Nb and Si-25Nb-5Al-5Cr-5Ti (at.%) Silicide Alloys.

A high-strength silicide phase in a stainless steel alloy designed for wear-resistant applications. 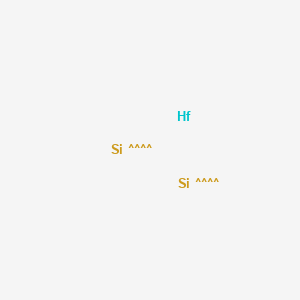