Our rigorous quality assurance/quality control testing combined with our proficiency in formulation and process development translates into increased speed to market for our customers. As a trusted world leader in advanced atomized metal powders and custom material solutions, American Elements has the technical expertise to provide guidance in the selection of the most appropriate materials and production technologies for the unique requirements of our customers in the aerospace, medical devices, electronics, lighting and a growing list of other industries.

Enhancement in Curie Temperature of Yttrium Iron Garnet by Doping with Neodymium.

Evaluation of patient perceptions after frenectomy operations: A comparison of neodymium-doped yttrium aluminum garnet laser and conventional techniques in the same patients. 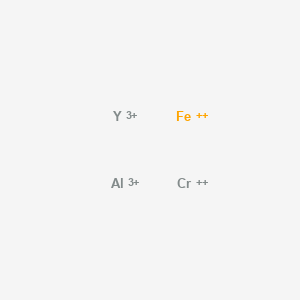