vapor deposition (CVD) and physical vapor deposition (PVD) display and optical applications. American Elements specializes in producing custom compositions for commercial and research applications and for new proprietary technologies. American Elements also casts any of the rare earth metals and most other advanced materials into rod, bar, or plate form, as well as other machined shapes and through other processes such as nanoparticles and in the form of solutions and organometallics. We also produce Lithium as disc, granules, ingot, pellets, pieces, powder, and rod. Other shapes are available by request.

Needle grass-like cobalt hydrogen phosphate on Ni foam as an effective and stable electrocatalyst for the oxygen evolution reaction.

A comparison of lithium-substituted phosphate and borate bioactive glasses for mineralised tissue repair.

A multidimensional and hierarchical carbon-confined cobalt phosphide nanocomposite as an advanced anode for lithium and sodium storage. 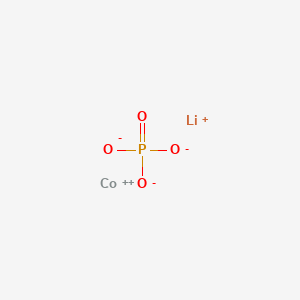