Lithium Potassium Silicate Solution is a high-ration, low viscosity mixed aqueous solution of lithium and potassium silicates suitable for binding, barrier coatings, surface treatments, and other applications. Additional technical, research and safety (SDS) information is available. Please request a quote above to receive pricing information based on your specifications. 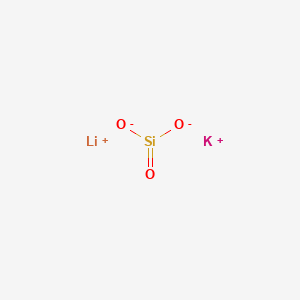