Influence of proteins on the corrosion behavior of a chitosan-bioactive glass coated magnesium alloy.

Evaluation of the mechanisms and effects of Mg-Ag-Y alloy on the tumor growth and metastasis of the MG63 osteosarcoma cell line.

A Graphene Spin Coatings for Cost-Effective Corrosion Protection for the Magnesium Alloy AZ31. 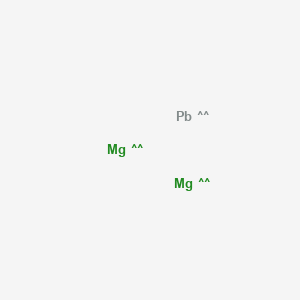