The Potential of Overlayers on Tin-based Perovskites for Water Splitting.

Studying the roles of calcium and magnesium in cell death in the serpentine native plant Alyssum inflatum NYÁRÁDY through cell suspension culture technique.

Effects of Tin in La-Sn-Codoped Zn(O,S) Photocatalyst to Strongly Cleave the Azo Bond in Azobenzene with in Situ Generated Hydrogen. 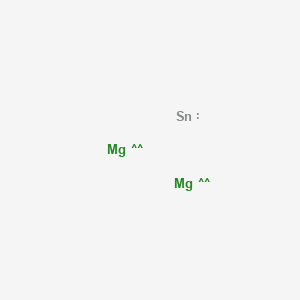