Mercury sulfide-containing Hua-Feng-Dan and 70W (Rannasangpei) protect against LPS plus MPTP-induced neurotoxicity and disturbance of gut microbiota in mice.

The impact of mercury on the genome-wide transcription profile of zebrafish intestine. 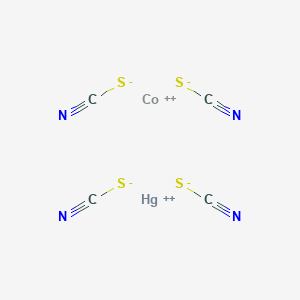