Mercury in Our Food.

Synergistic enhancement of cytotoxicity against cancer cells by incorporation of rectorite into the paclitaxel immobilized cellulose acetate nanofibers.

The mercury science-policy interface: History, evolution and progress of the Minamata Convention.

Mercury sulfide-containing Hua-Feng-Dan and 70W (Rannasangpei) protect against LPS plus MPTP-induced neurotoxicity and disturbance of gut microbiota in mice.

The impact of mercury on the genome-wide transcription profile of zebrafish intestine.

Efficacy of Leuprorelide acetate (Eligard®) in daily practice in Brazil: a retrospective study with depot formulations in patients with prostate cancer. 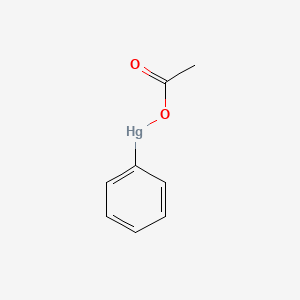