Nickel Chromium Aluminum Yttrium Alloy is an MCrAlY alloy with high temperature stability and corrosion resistance for thermal spray coatings and other applications. 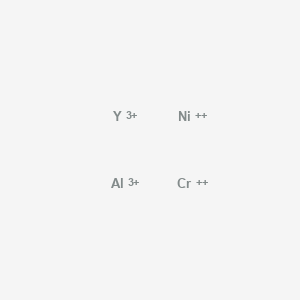