Heterogeneous Clusters of Phthalocyanine and Water Prepared and Probed in Superfluid Helium Nanodroplets.

Optimization of the photodynamic inactivation of prions by a phthalocyanine photosensitizer: the crucial involvement of singlet oxygen. 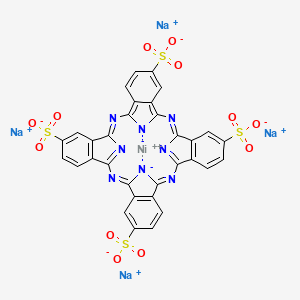