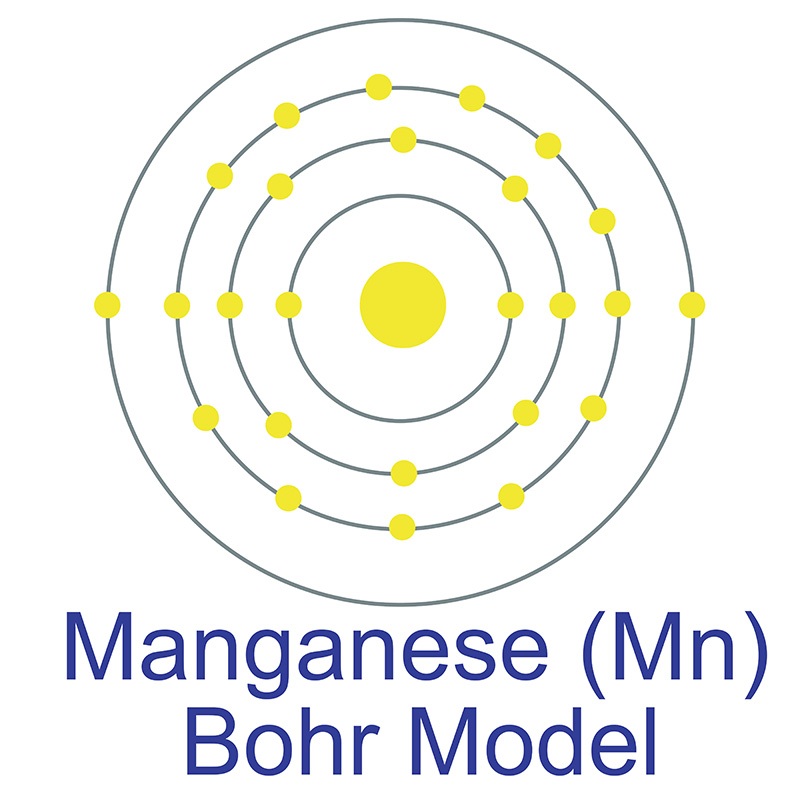 Combined use of EPR and (23)Na MAS NMR spectroscopy for assessing the properties of the mixed cobalt-nickel-manganese layers of P3-NayCo1-2xNixMnxO2. 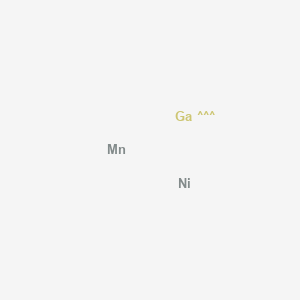