American Elements specializes in assisting our customers in the pharmaceutical industry in both R&D capacities and scaling up operations, allowing them to bring their products from "bench to clinic" in the most cost-efficient means possible. The American Elements pharmaceutical production facility in Bluffdale, Utah operates under fully documented GMP standards. It has been fully audited by Bristol Myers Squibb, Pfizer and many other important pharma customers.

Several key pharmaceutical, nutritional and cosmetic additives have been developed by or in cooperation with American Elements. For example, we co-developed a new class of excipient powder now in common use in such drugs as Abilify™.

Question? Speak to an American Elements engineer at pharmaceuticals@americanelements.com

Formulating new innovations in drugs often requires the development of two separate materials-the performing “Active Ingredient” and the “Excipient” which determines in which region(s) and how quickly the active ingredient will be absorbed in the patient’s body. Bristol Myers Squibb sought a new ultra quick dissolving powder that could easily pack into a pill using existing equipment for its new schizophrenia drug, Abilify™.

To meet this gap in excipient technology, American Elements invented a new class of micronized crystalline powder that both dissolved in the mouth instantly and exhibited excellent packing density. Once approved by BMS, we scaled the process to full scale production at our Murray, Utah facility.

Bristol Myers Squibb received FDA approval in 2002 for use of Abilify to treat schizophrenia. The drug is now in wide use. The excipient developed by American Elements can now be found in numerous other drugs as well. In 2012, American Elements transferred this technology to the Engineered Materials division of the JM Huber Corporation which markets the powder under the trade name RxCIPIENTS® FM1000.

Below is merely a selection of the full catalog of Pharmaceuticals & Cosmetics products that American Elements manufactures. If you do not see a material you're looking for listed, please search the website or contact customerservice@americanelements.com. 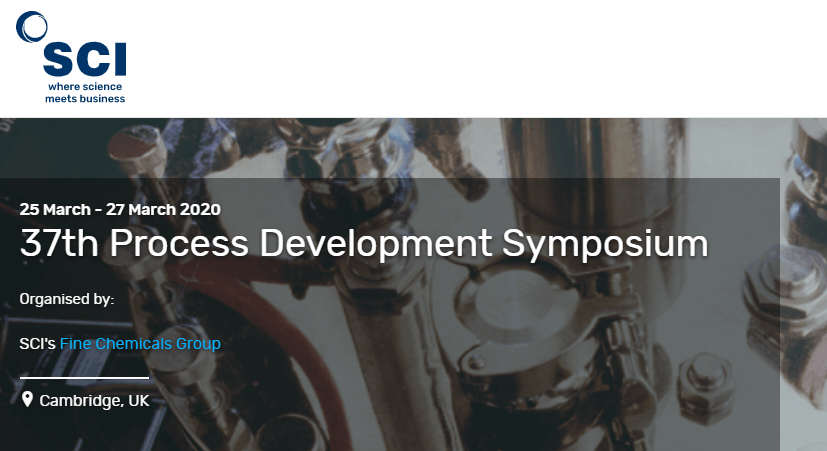 Bioinorganic Chemistry GRS 2020 - Spectroscopic, Synthetic and Biochemical Approaches to Exploring the Reactivity of Metals in Biology 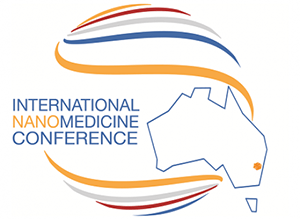 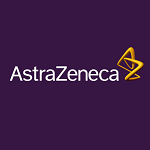