Expression of the potassium-chloride co-transporter, KCC2, within the avian song system.

Impact of trehalose on the activity of sodium and potassium chloride in aqueous solutions: Why trehalose is worth its salt. 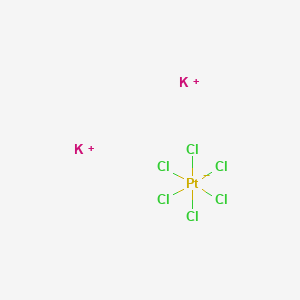