Analysis of the acute response of Galleria mellonella larvae to potassium nitrate. 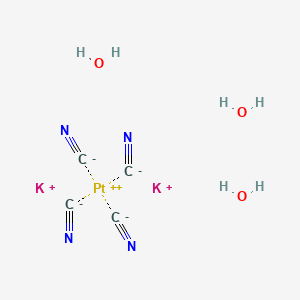