Lack of a relationship between plasma fibroblast growth factor-23 and phosphate utilization in young chicks.

Effects of nano-zirconia fillers conditioned with phosphate ester monomers on the conversion and mechanical properties of Bis-GMA- and UDMA-based resin composites. 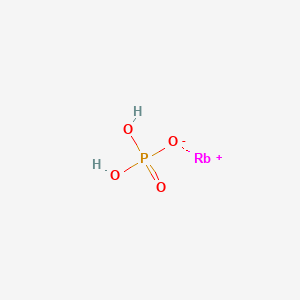