Structural Insights on 2D Gadolinium Tungstate Nanoflake: A Promising Electrocatalyst for Sensor and Photocatalyst for the Degradation of Postharvest Fungicide (Carbendazim).

Influence of phosphate on tungstate sorption on hematite: A macroscopic and spectroscopic evaluation of the mechanism. 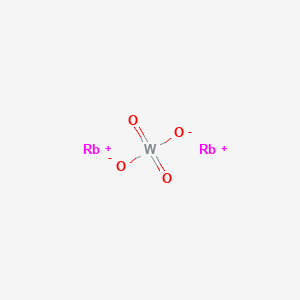