Optimization of the photodynamic inactivation of prions by a phthalocyanine photosensitizer: the crucial involvement of singlet oxygen.

Photooxidase-Mimicking Nanovesicles with Superior Photocatalytic Activity and Stability Based on Amphiphilic Amino Acid and Phthalocyanine Co-Assembly. 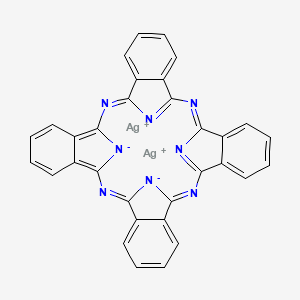