Ag3I[(MoO3)2(IO3)2]: a new polar material synthesized from the structural modulation of molybdenyl iodate architectures by polarizable cation (Ag+) and anion (I-). 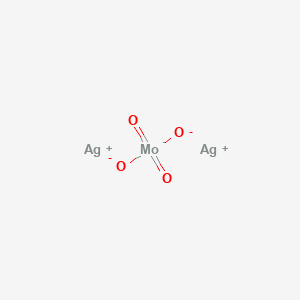