Systematic study on the reduction efficiency of ascorbic acid and thiourea on selenate and selenite at high and trace concentrations.

Bioreduction of selenate in an anaerobic biotrickling filter using methanol as electron donor. 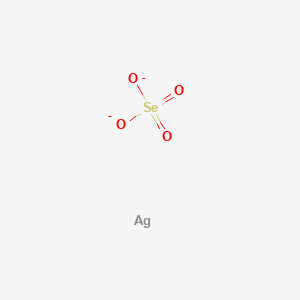