Evaluation of the Putative Efficacy of a Methanolic Extract of in Preventing Disruption of Structural Proteins in an in Vitro System of Selenite-induced Cataractogenesis.

A Caenorhabditis elegans ortholog of human selenium-binding protein 1 is a pro-aging factor protecting against selenite toxicity. 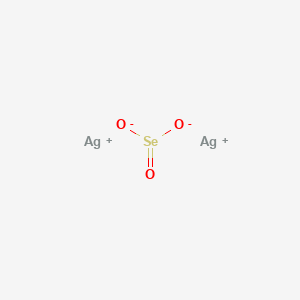