Influence of Sodium Chloride on Thermal Inactivation and Recovery of Nonproteolytic Clostridium botulinum Type B Strain KAP B5 Spores .

Survival of Listeria monocytogenes during in vitro gastrointestinal digestion after exposure to 5 and 0.5 % sodium chloride.

Effect of sodium chloride on gene expression of and zeta potential of demineralized dentin. 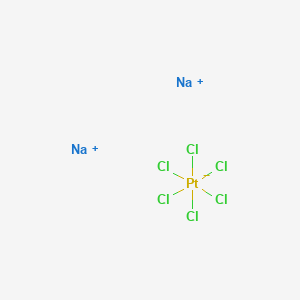