About Sodium-Potassium Alloy on Silica Gel

American Elements manufactures Sodium-Potassium Alloy on Silica Gel in various ratios of K to Na for desulfurization, dehalogenations, and other chemical reactions. The addition of silica (silicon dioxide) gel stabilizes the normally reactive alkali metal alloy, yielding a non-pyrophoric and dry air-stable free-flowing powder. Please request a quote above to receive pricing information based on your specifications.

Customers For Sodium-Potassium Alloy on Silica Gel Have Also Viewed 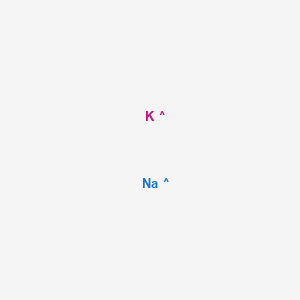