The Role of Lanthanum On A Nickel Oxide-Based Inverted Perovskite Solar Cell For Efficiency and Stability Improvement. 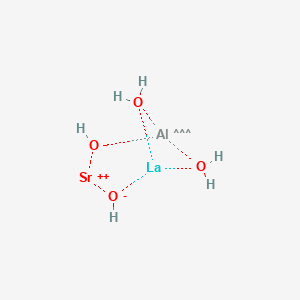