On the incorporation of iron into hexagonal barium titanate: I. electron paramagnetic resonance (EPR) study. 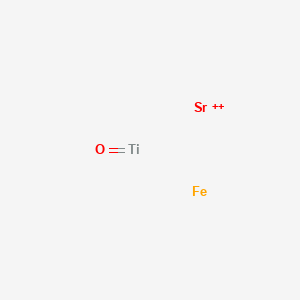