A palladium-carbon-connected organometallic framework and its catalytic application. 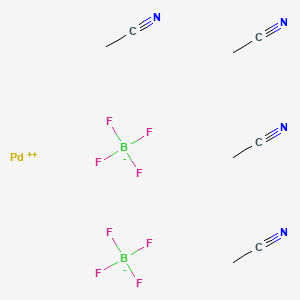